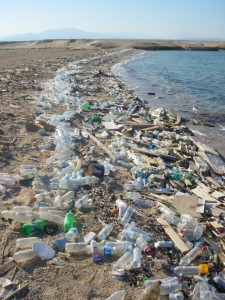 500 years ago, Martin Luther demanded changes from the Catholic Church when he hammered his ninety-five theses onto the doors of All Saints’ Church in Wittenberg.

300 years ago, grand, but distant from the people, diplomacy formed the quadruple alliance of powers (The Holy Roman Empire, the Kingdom of Great Britain, the Dutch Republic, and the Kingdom of France) and launched the War of the Quadruple Alliance against Spain

100 years ago women won the right to vote.

Significant events. The long-established church was challenged. The grand powers moved armies and navies like pieces on a chessboard without reference to the people, and all the people are heard through the ballot box.

Power, which was centralised in the hands of the church and in grand governments, has descended to the everyone. In 2018 how should we use it? END_OF_DOCUMENT_TOKEN_TO_BE_REPLACED