I do remember being in the centre of a mining town and looking at the two giant glass windows that fronted the cafe.

Servini is an unusual name and being eighteen on the edge of manhood is an unforgettable time. The combination of the two provided me with a permanent souvenir, a hard-wired marker in my life as my wings became strong enough to try flying on my own. Eighteen is young and I was carefree. Girls, and music had great importance, and I loved games especially rugby. I had reached the first XV, at fly half, to boot.

For some reason, which I have never understood, Aberdare Grammar School, from Wales visited us in November 1964. We were not only to play Aberdare, but also had to host our opposite number. Thus, I first met the dark haired Aberdare flyhalf, Gabriel Servini. END_OF_DOCUMENT_TOKEN_TO_BE_REPLACED 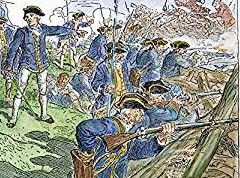 Nicolas saw from behind his defences the onward wave of Englishmen stutter, before regaining its forward momentum up the grassy glacis…

Flexing his rapier against the gloved thumb of his left hand, Nicolas de Kérallain faced his accuser. The blade arced in response, glinting in the early morning sunlight. With the slippery dew like scattered diamonds on the grass and with only the calls of the earliest blackbirds to distract him, he held his sword forward in front of him at a slight upward angle. In a similar pose, his taller adversary M de Forgon glared three yards away in a white shirt which billowed at the cuffs.

Too late now for anything other than first blood,‘En garde,’ challenged the proud and headstrong Nicolas without a tremor or any hint of the turmoil in his mind. He advanced and thrust his steel blade towards the body of the older man who nimbly stepped back and to the side. Nicolas’ blade pierced thin air. In reply, de Forgon thrust his thin shaft of steel at Nicolas who fell back unbalanced, but despite almost falling over, he managed to parry the attack.

‘The young man is unsteady on his feet,’ said de Forgon mockingly. END_OF_DOCUMENT_TOKEN_TO_BE_REPLACED 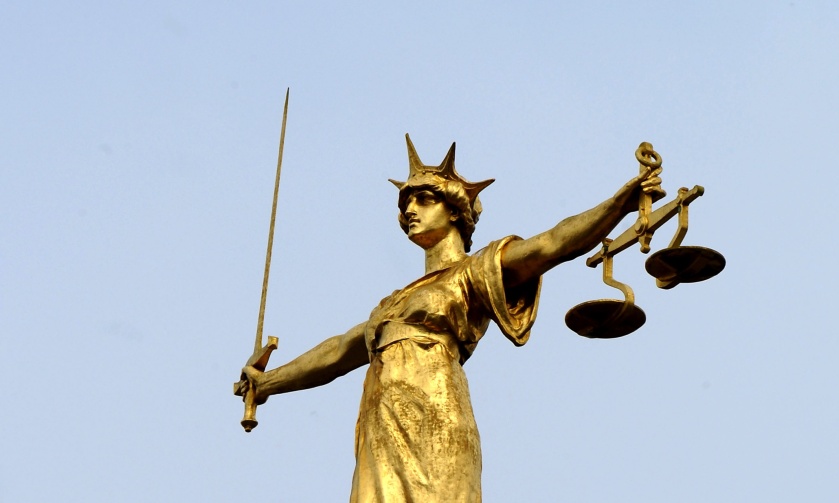 On 2 November 1952, Derek Bentley was convicted as a party to murder, by the English law principle of common purpose, or joint enterprise. The jury at the trial found Bentley guilty based on the prosecution’s interpretation of the ambiguous phrase ‘Let him have it’.

Today, I believe that Boris Johnson is guilty by the same principle of joint enterprise in the murder of the British and Northern Irish body politic. David Cameron and Theresa May may have fired the bullets which impoverished our education services, enfeebled our health service, crippled our local government, depopulated our police forces, decimated our judicial system of magistrate courts, legal aid and prisons, and, for  the pièce de résistance, introduced the unfair and hopelessly organised (projected finish date 2017, but now expected not be completed before 2023), and expensive (forecast implementation cost £2bn now expected £12bn) Universal Credit system, but Johnson was there in the background saying little, but voting for each measure. END_OF_DOCUMENT_TOKEN_TO_BE_REPLACED

…made even sweeter in knowledge of your support for Spurs!

As yours is one of the first articles I read in the Guardian, I was surprised to learn of the impecunious state of your pension (Guardian 14/9/2019).

However, let me as a pensioner advise you that all is not lost. Pensions are perhaps the ultimate statement of hope that we will live tomorrow and so living for today is sacrificed for the future. Pensions are also the haven for smooth talking advisors who play on our expectations of linear advances of phantom money in a topsy-turvy world. Many pensioners survive on the state pension, including those WASPI women who have had to await an unforeseen extra year or so. With your talents as a parliamentary scribbler, you could easily turn you skills to fiction.  In fact, do you not currently report on the fiction spouted by our parliamentarians?

Your column is a joy to read and made even sweeter in knowledge of your support for Spurs!

END_OF_DOCUMENT_TOKEN_TO_BE_REPLACED

She is on strike, refusing to go to school…

On 25 July, Europe from Spain northwards burned. Europeans sweltered, hiding behind closed air-conditioned doors or splashing in pools and rivers.

The day before in the British heatwave, the Queen turned on an air cooler, no air-conditioning in Buckingham Palace, so that Boris Johnson would not sweat too much as he greeted her with his request to form a new government!

In the Swiss Alps, a massive undertaking to cover the melting Rhone Glacier with white plastic sheets has been undertaken. Laughable really, like sticking plasters being applied to the sides of the sinking Titanic. END_OF_DOCUMENT_TOKEN_TO_BE_REPLACED

…would lie on the warm earth around my growing vegetables

Death comes in many guises and for Jess it came neither brutally, in the way in which he caught mice and even small rabbits nor did it creep into the bones and sinews stealthily, but peacefully lying the warm sunshine minutes after his last feed. Mid-afternoon, he had entered through the open patio glass door and whined his usual miouw which said, ‘I want food.’ I fed him and resumed reading outside in the warm spring sun. The grandchildren came home from school to granny’s treat, a Malteasers cookie, and then they ran outside to play. Four-year-old Ivy loved to stroke Jess. His smooth black coat was irresistible to her. Normally, she would stalk the cat and, occasionally, it would yield to her gentle touch as she had learned from an early age to be gentle. ‘Nanny, Jess is not moving.’ END_OF_DOCUMENT_TOKEN_TO_BE_REPLACED 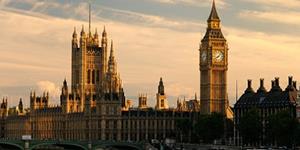 … disadvantaged politician who might just have wider appeal as Prime Minister than any narrow-based public schoolboy?

‘Pembrokeshire, home to the wild cliffs of west Wales and castles from the time of Gruffydd ap Llywelyn…’ Deirdre Fairbrother snapped the radio button off. She’d heard too many wonderful Pembrokeshire stories, if it was so wonderful, why didn’t more people live there.

Outside, the morning light which could often be fickle was clear and luminous. It shone into her artist’s studio. She liked days like this for she was alone with her oils and canvas with nothing on her agenda except a visit to her aged mother later in the afternoon. Loading her horsehair brush with a mixture of chrome yellow and magenta previously stirred on her palette, she touched the canvas again, and again more strongly, before standing back to observe the subtle change in her summer landscape. The season was well past now, but as usual she worked with care at her rediscovered joy. Bit by bit, she was starting to rekindle her original love of painting which she had foolishly set aside when she and Peter had started their family thirty-six years ago.

The shrill sound of the telephone disturbed her painting. She put the brush on the easel, walked out of the studio down a cold corridor to the hall and picked it up. Half past nine on a Monday was an odd time for a call. The words ‘West Albion Care Home’ were enough. She knew what they were going to say and her knees weakened. As she listened to the caller say, ‘I’m sorry, your mother has died,’ she put her hand behind her onto a chair and lowered herself, still holding the receiver. Mute with shock, she was unable to reply. Her ninety-two-year-old mother had been hanging on for weeks, but nothing could ever prepare one for the actual moment when someone announces that one’s mother is dead. END_OF_DOCUMENT_TOKEN_TO_BE_REPLACED